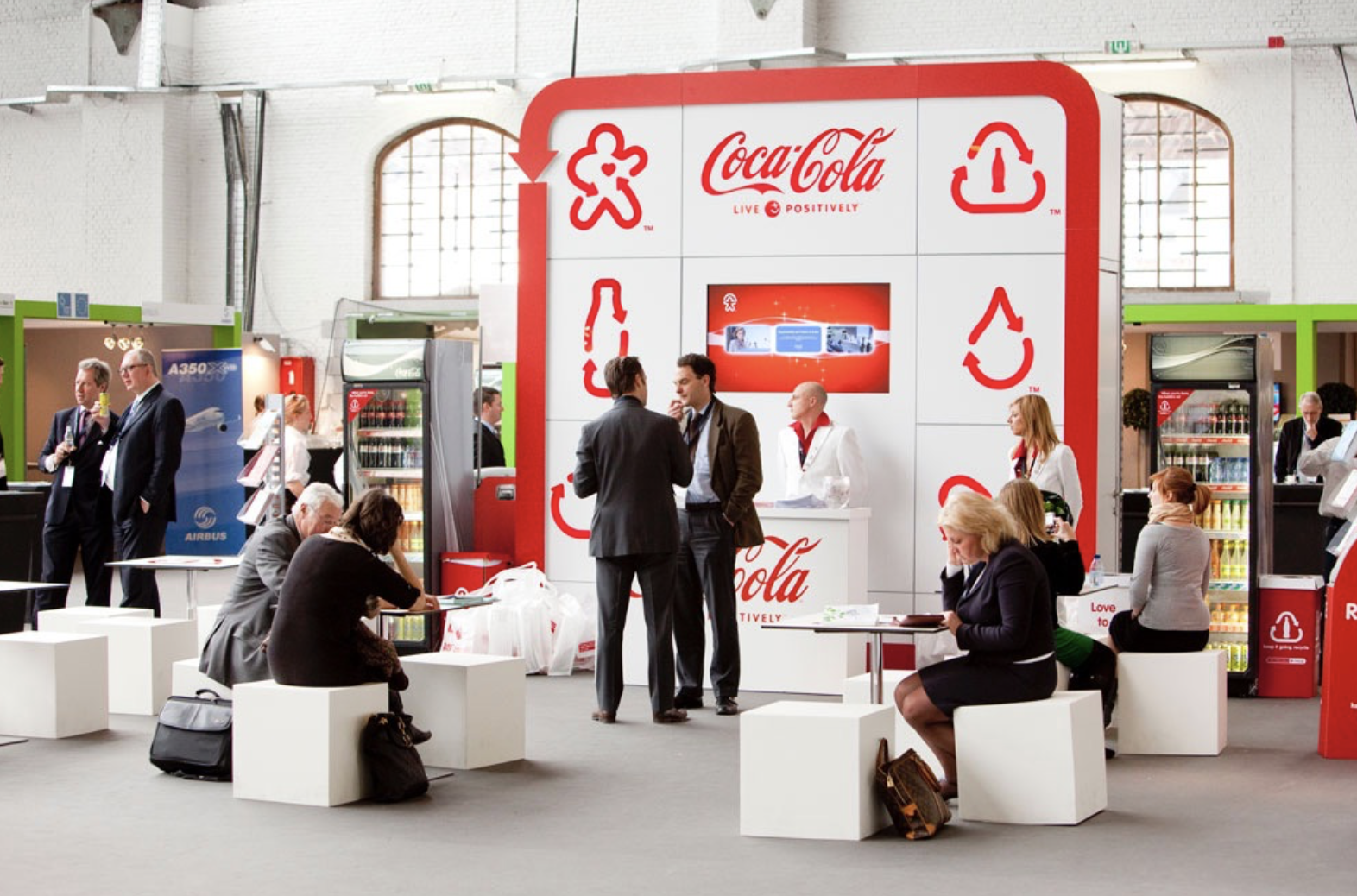 Act!events launched the brand new Coca-Cola CIPAC Booth & Networking lounge during the European Business Summit. This launch was the start of a European roadshow.

Coca-Cola uses this booth to communicate its numerous sustainability commitments, which are translated into the Coca-Cola Live Positively campaign.

We reached more than 500,000 persons over these two months. Quite something! 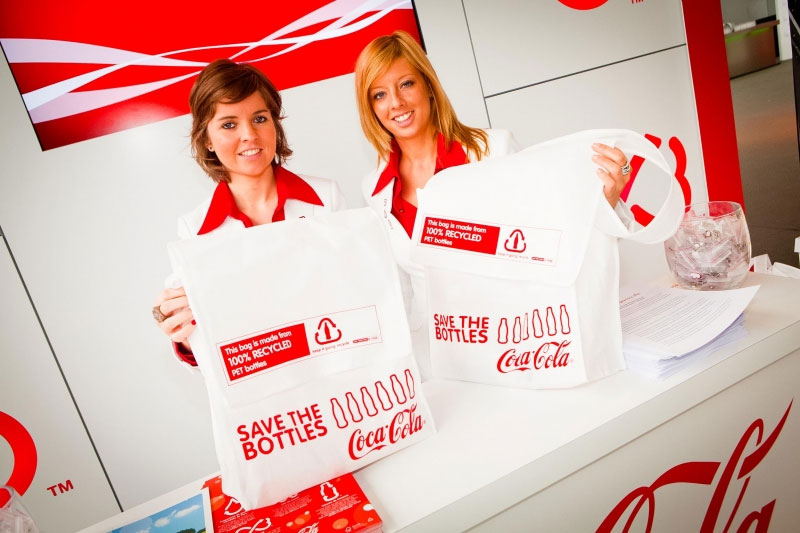 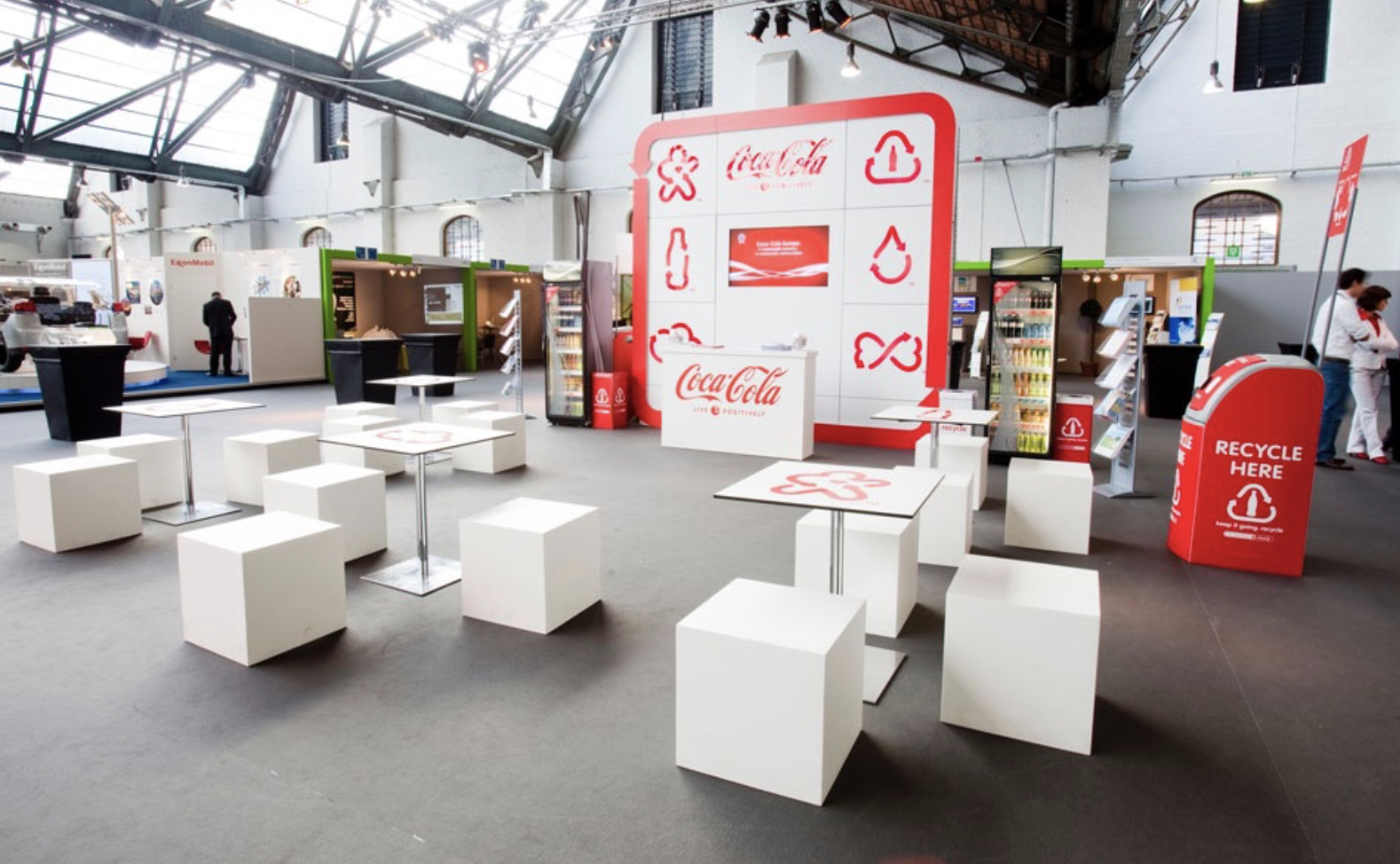 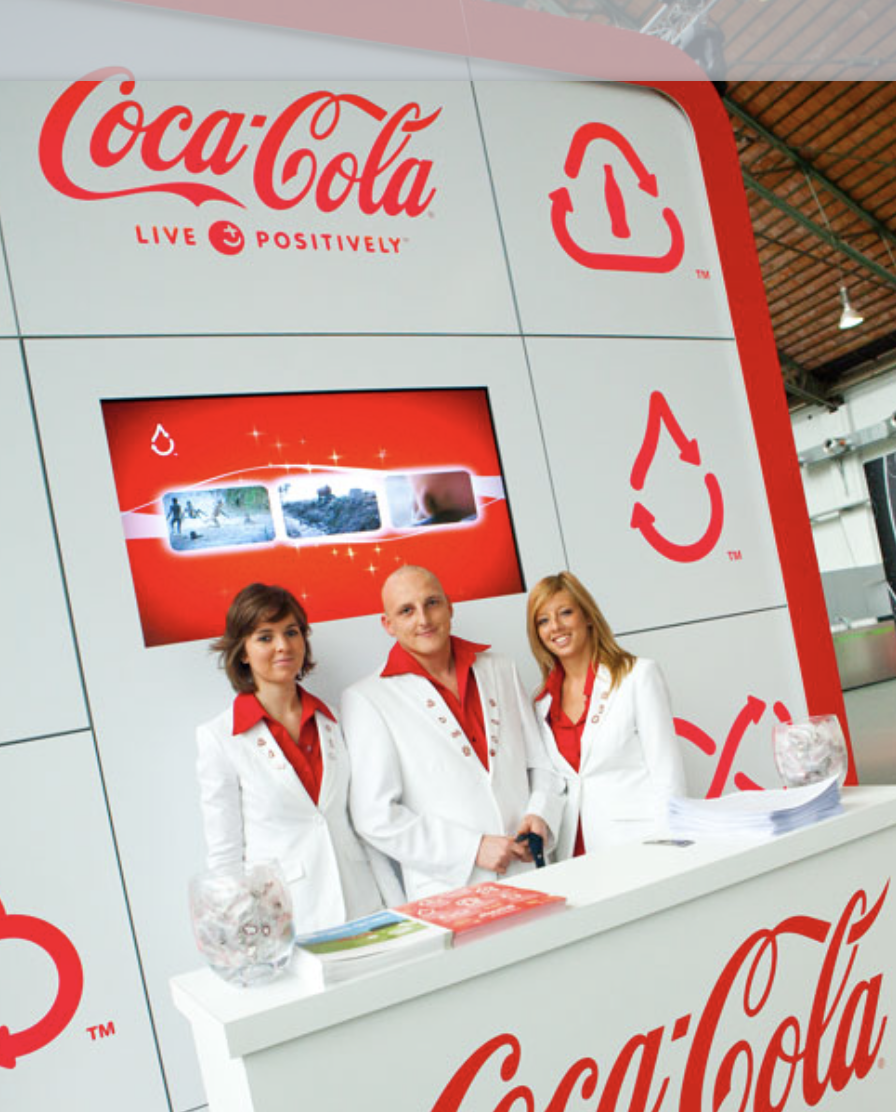 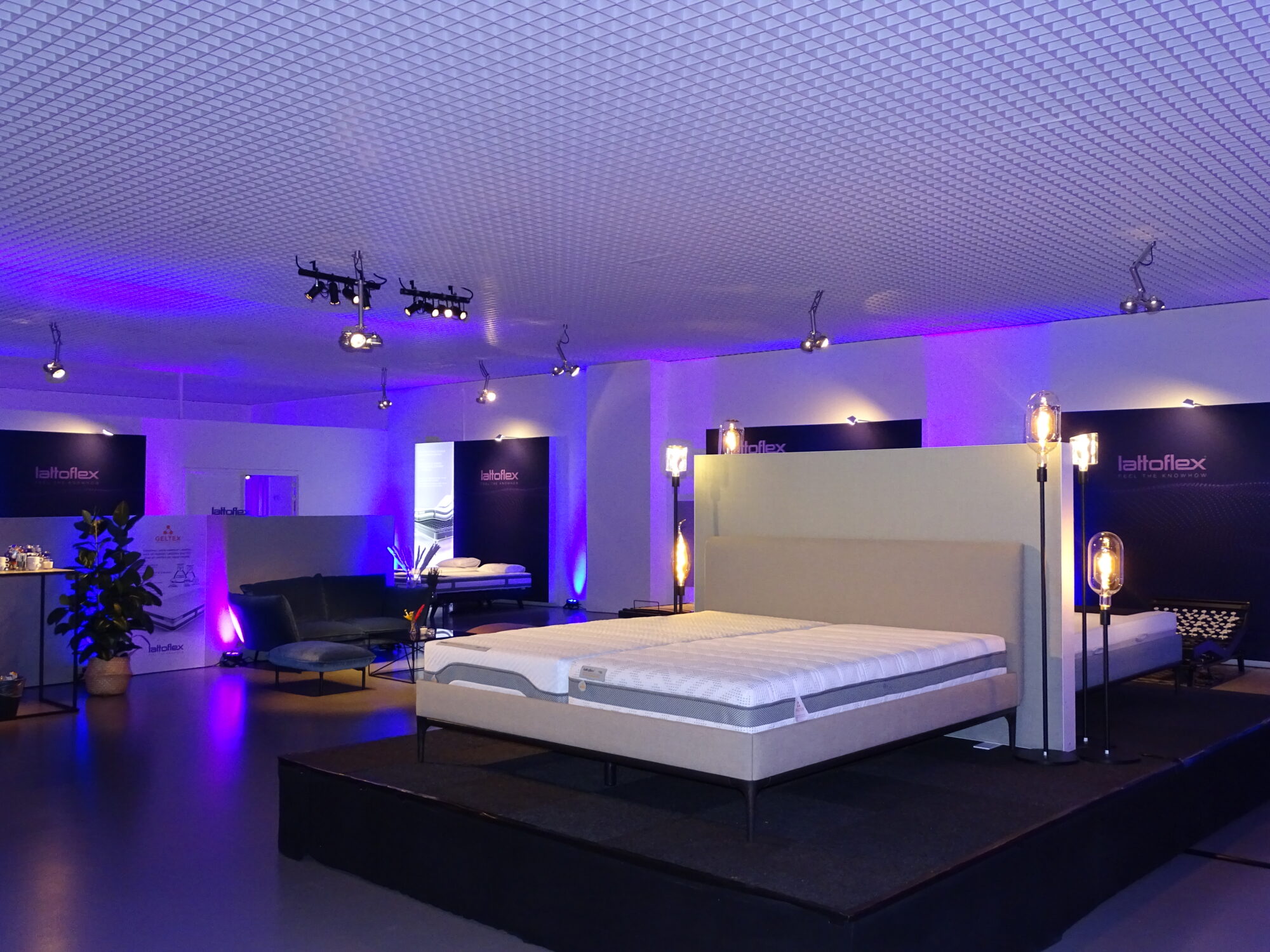 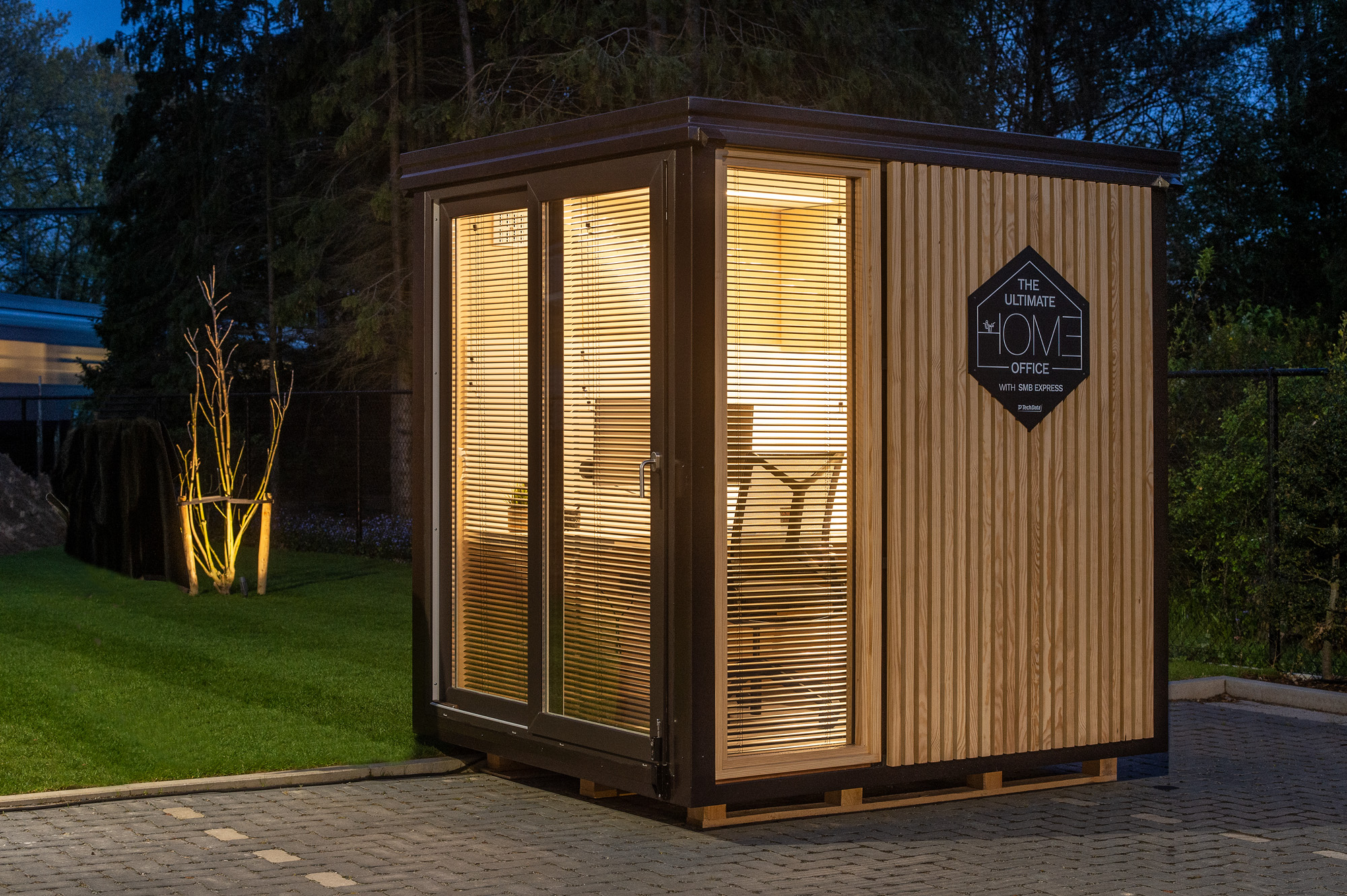